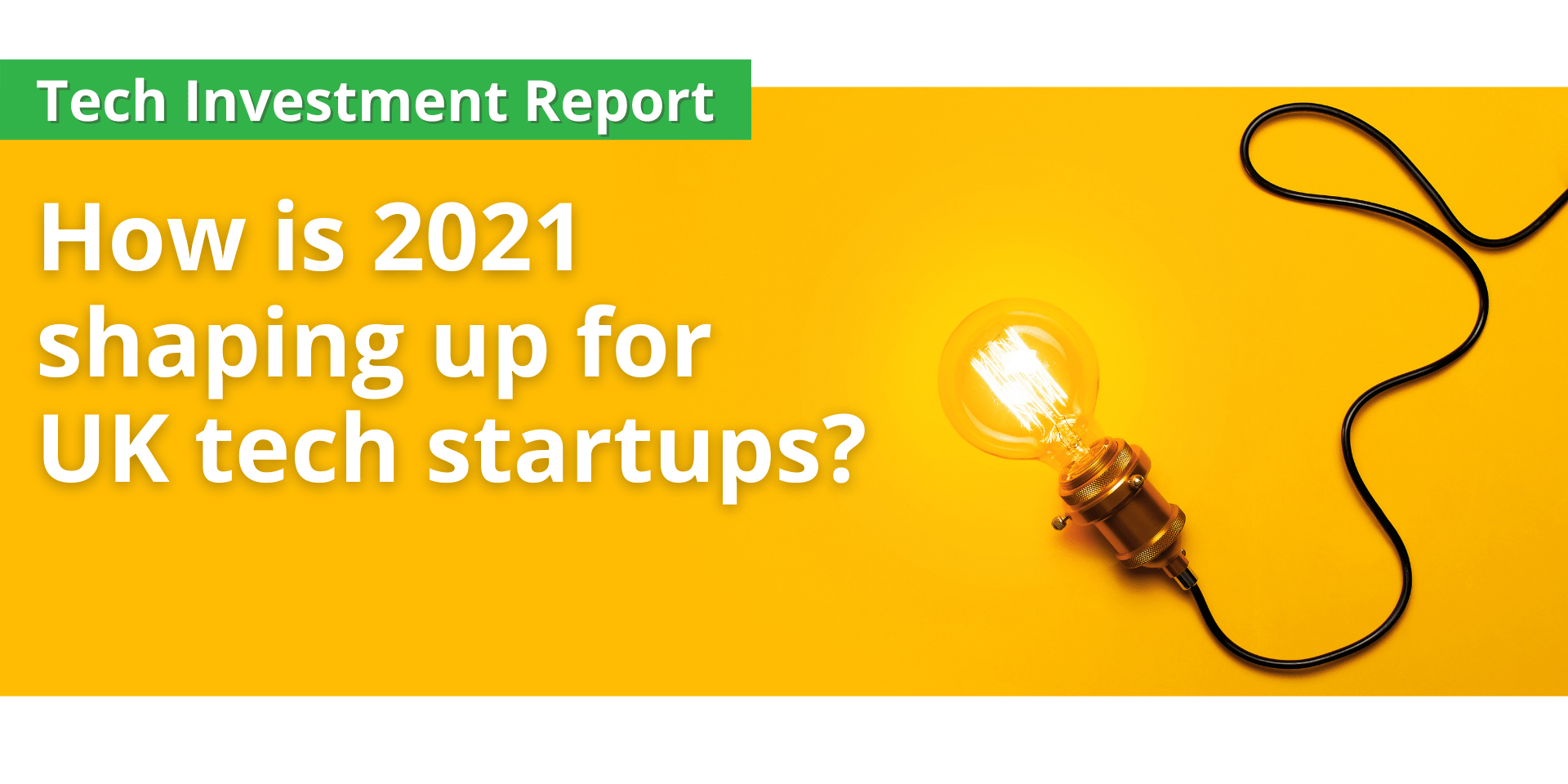 While 2020 was a bleak year for many sectors, the UK and European tech markets not only survived but thrived in the upheaval of the last year. After a shaky start that saw a sharp decline in the volume and value of VC investment into scaleups the year ended on a record high. UK businesses attracted more than £3.8 billion of venture capital during Q4 and overall there was £11.7 billion invested into UK scaleup businesses across 1,849 deals in 2020. The largest of Q4’s European deals were led by UK scaleups, including digital health business LumiraDx and Financial software company Molo. What’s more, predictions for 2021 seem to be even more optimistic.

The rise of ‘software as medicine’

The pandemic brought new challenges, but also new opportunities for growth in technology and healthcare businesses. London based Your.MD attracted £23.1m investment from RB in 2020 and saw a 350% growth in users of its pre-primary care app Healthily; Push Doctor secured £13.7m at Series C and eConsult Health Services, a triage platform currently being used by 3,200 NHS GP practices, has already secured £7m this year in Series A investment, four months after growth equity investor Gresham House provided £5m in seed investment. Rakesh Narayana, Global Director of New Ventures at RB forecasts a rise in ‘software as medicine’ startups in 2021, with companies looking to “combat hygiene and healthcare issues with technology”. The high hopes for strong growth in HealthTech have been further bolstered by the UK governments clear commitment to promoting it abroad. At the beginning of March 2021 a campaign to promote HealthTech companies internationally was launched with ‘The First 100’ which showcases the digital health care companies in the UK and is backed by Healthcare UK and led by the Department of International Trade. Rachel Murphy, CEO of Foundry4, one of the organisations listed said: “The past year has created a need to think differently, even radically, in the way we all approach healthcare – from creating patient facing services, workforce-based solutions, and using data in a more effective way. “It’s incredibly powerful to be recognised by the DIT for the contribution we’ve made to healthcare in doing just that.”

EdTech steps up to educate the nation

The UK education system like the NHS was forced to speed up its digital transition when the pandemic hit, and the sudden and urgent need for remote learning across all age groups combined with increased demand from adult learners emphasised the huge potential of EdTech for investors. Notable deals in 2020 included MEL Sciences who attracted £10.5 million in series B funding for their at-home science education products aimed at 5-14year olds; BibliU, which raised £8.08m at series B to continue to grow their digital learning platform that enables students in higher education to access textbooks and learning materials remotely and Knoma, which is a FinTech/EdTech offering marketplace and payment solutions for adult learners raised £21m. While EdTech is still a relatively small player in the tech investment landscape, the pandemic has shined a spotlight on the potential of educational technology, and even after the immediate effects of the pandemic recede the increased innovation and continued demand should drive growth and attract investment in the sector which is currently valued at £3.5bn in the UK.

UK FinTech is still forging ahead but for how long?

It’s set to be an interesting year for FinTech startups. UK is currently a global leader in innovation and Europe’s main financial hub, demonstrated by Starling Bank’s promotion to Unicorn status this week when it secured £272million in series D funding. There are many potential challenges for FinTech startups in 2021 but also massive opportunity which is also reflected in UKTN’s Biggest Winners, Brightest Futures Top 10 companies that features 5 fintech’s. Scott Donnelly, CEO at Capital Box sees consolidations as being a focus this year “With major fintech developments on the horizon, 2021 promises to be another big year, helping SMEs and the global economy rebuild. 2021 will bring an upsurge in consolidation between fintech companies, with small financial leaders being acquired by bigger players. Particularly in more established areas, such as loaning and developing areas of the financial market like cryptocurrency.” While most don’t doubt that FinTech will continue to dominate the startup landscape, there are those who question London’s ability to retain its position as the centre of it in Europe. Yishay Trif, CEO of Moneynetint told techround.co.uk “UK financial services are operating under a looming cloud of uncertainty: no one knows what the future holds for our relationship with the EU. Will the City lose its crown to Frankfurt? Will UK fintechs be allowed access to European markets? We simply don’t know. Until the UK and EU come to an agreement over services, which was so conspicuously absent from the exit deal, it will be a brave decision to join UK financial services at such an uncertain time.”

While there are question marks over the continued confidence in the UK tech market, what should give investors and founders confidence is the UK government’s continued commitment to funding and promoting UK tech. The UK government was one of the biggest investors in 2020 and announced in March’s budget a new £375m fund – Future Fund: Breakthrough, an initiative designed to encourage private investors to partner with the government to support high-growth startups . This followed the launch of the Advanced Research & Invention Agency (ARIA) in February which is an £800m fund for ‘high-risk research that offers the chance of high rewards’.

Overall, the future of tech investment globally looks bright, and the signs are fairly positive that the UK will maintain its position at the centre of the european startup community at least for the time being, particularly in Health and BioTech – which is certainly some much needed good news as we move forward through 2021.

Scaling Tech Question 3: What are your top tips for business tools ?
October 1, 2019