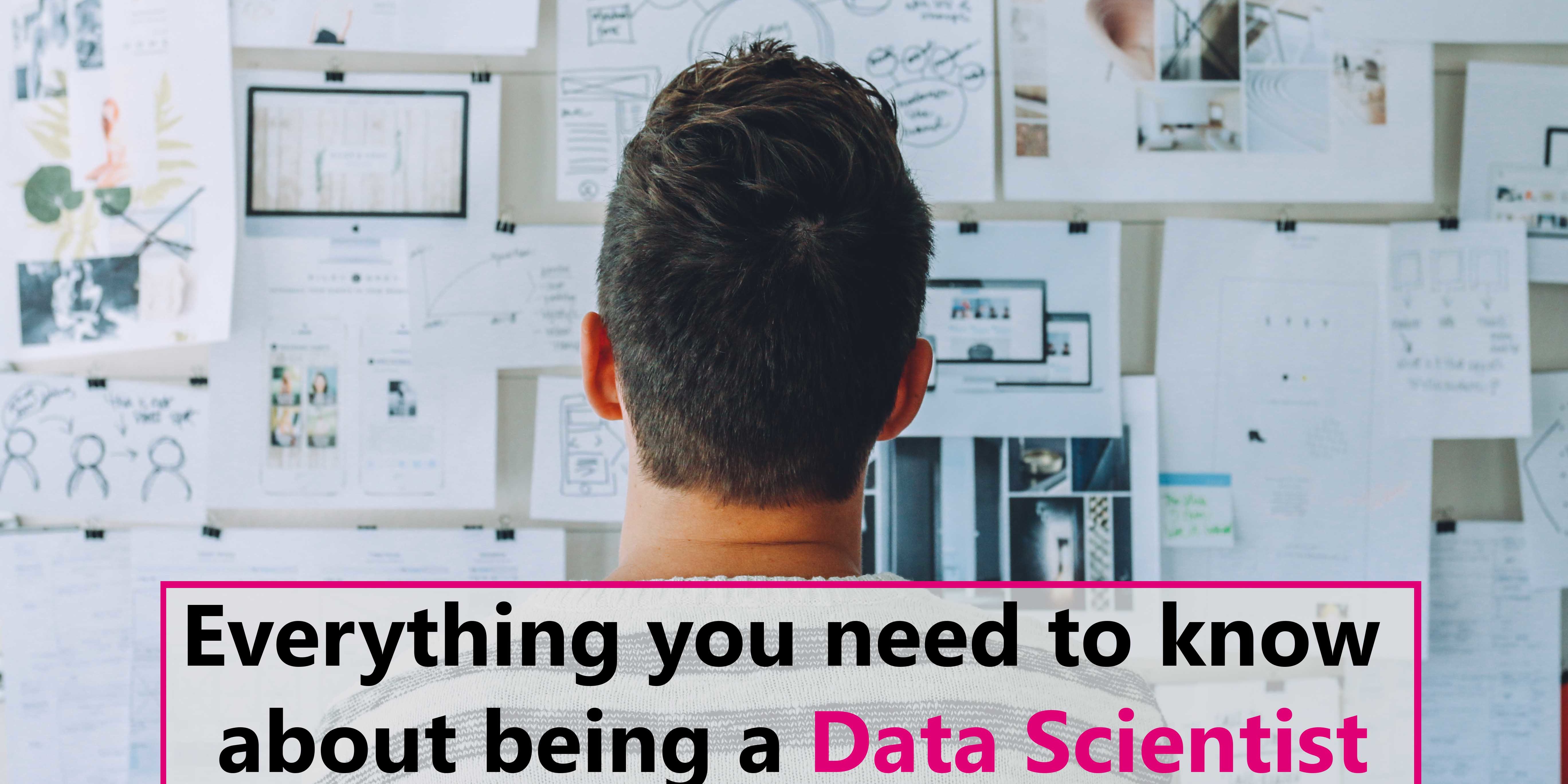 “Data Scientist” is a role that has actually existed since 2008, but has become one of 2017’s hottest buzzwords – no surprise as it’s estimated that the amount of usable global data doubles every four years. Britain alone is expected to create an average of 56,000 big data jobs a year until 2020. It’s recently been described as “the sexiest role of the 21st century”, but what exactly is a data scientist?

Part mathematician, part computer scientist, many data scientists started their careers as statisticians or data analysts before the emergence of big data necessitated a new role to adapt to the new challenges. To put it in the simplest terms, a data scientist develops the tools and methods required to manipulate huge quantities data into useable outputs. They then analyse the data to make recommendations, identifying trends and blind spots within the business.

Their findings can vary wildly depending on their industry, but one of the best examples is John Foreman, Chief Data Scientist at MailChimp, who discovered that an “optimal send time” is a myth. The best sending time varies depending on a vast array of factors including the sender, reader, content and context.

What skills do I need for a career in data science?

Naturally analytical skills are critical to your success as a data scientist. Examining raw data to identify profitable business  objectives is crucial, as is problem solving as you’ll need to find solutions to the problems you identify.

While your potential employers will look for a strong technical background, soft skills as just as important. Head of our Tech division Matt Stanford says that this is an area that can often let technically skilled candidates down, as soft skills and experience are equally important, as is culture fit. Presentation skills are also needed to present your findings in a way that most people can understand.

The average salary for a data scientist in London can be anywhere from £45,000 to £65,000 depending on seniority and experience but this can increase due to the shortage of candidates. As with all new roles, it’s hard to know where you’ll end up. Senior Data Scientists enjoy greater flexibility and management over small teams. Head of Data/CDO positions are being created with greater regularity, so by 2020 there may be an abundance of senior level positions to oversee these booming roles, with salaries of £80,000+.

Talentedge recruits Data & Analytics professionals recruit across all areas. If you’re interested in a career in data, get in touch with us here.